‘The In Between’ | An exhibition by artist blacksmith Sandra Dunn 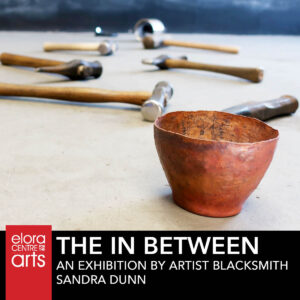 “Between the idea, and the reality”, a line from T.S. Eliot’s The Hollow Men, is a quote I keep coming back to in my work. There is an entire world of process that happens in the gap between the invisible phase of ideas and the reality of a finished forged piece. The final object leaves behind it a trail of tools that were also designed and made by hand in order to give it life. This exhibition attempts to demonstrate the “in between” by providing a peek behind the scenes at what’s involved and also what gets created along the way.

There is very real human element in the world of objects around us. Squishing a yellow-hot bar of steel with a hammer or cutting into it with a chisel involves a person’s whole physical being. When I look at the larger forged pieces that have been made at the shop what I really see are glimpses of conversations and interactions between the people who were there working together. The relationships that have developed through the making of objects in my shop are a critical aspect of my work.

I have come to realize that it is the process of making, of imagining. of problem solving that really holds my attention.  In twenty -nine years of forging, there’s not a single thing I’ve made that I am attached to. For all I care these objects could end up at the bottom of the ocean. Once they are finished, I am done with them.

Drawings on the other hand – even small sketches I’ve made – feel precious to me. There is an intimacy and expressiveness and something fleeting I suppose that is captured in them. 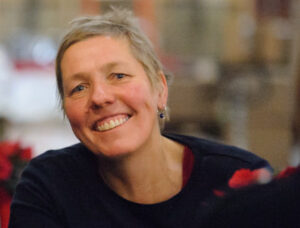 Sandra Dunn is a craft based Canadian artist, designer and blacksmith.

A graduate from University of Waterloo, she established a full-time blacksmithing practice in 1993. Seven years later she founded Two Smiths, a design and prototyping studio that develops and builds sculptures, functional objects and architectural features in forged steel, hammered copper and bronze for both private and public spaces.

Sandra has lectured, taught and worked on projects across Canada, and internationally in Belgium, France, Australia and the United States.

Recently her work is focused on designing and making larger scale public art in forged steel and copper. 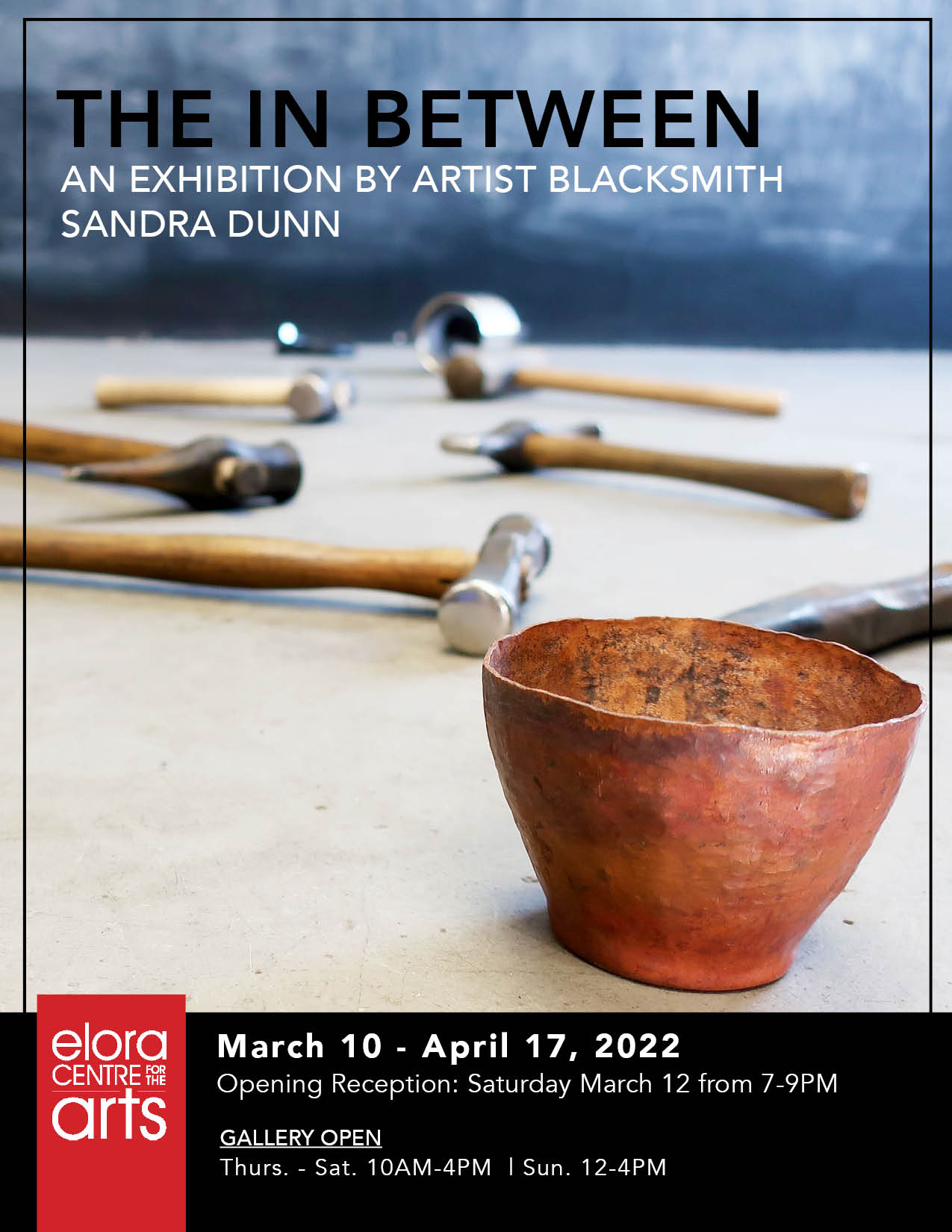 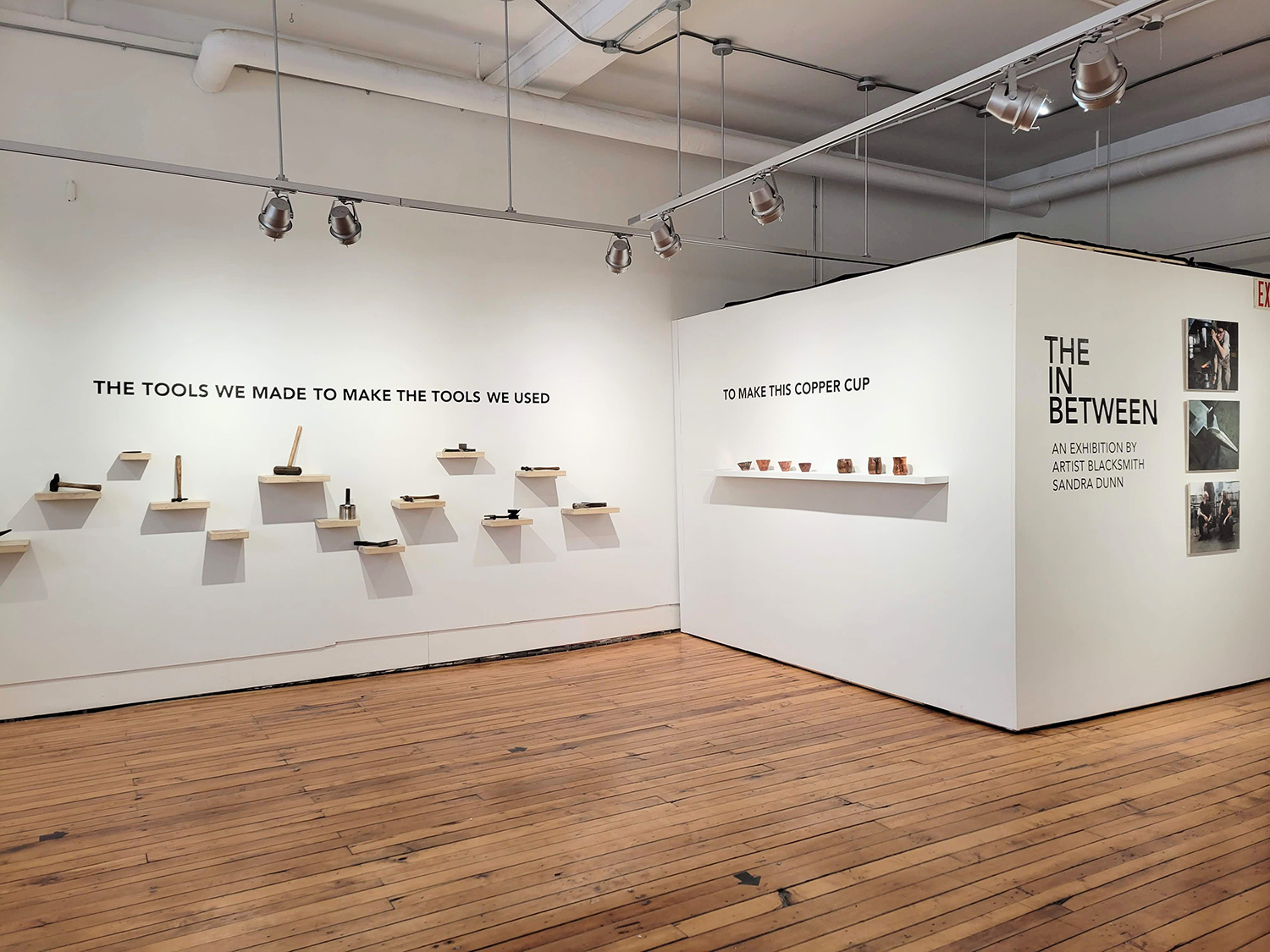