The Air Conditioned Nightmare: An exhibition by Tim Murton 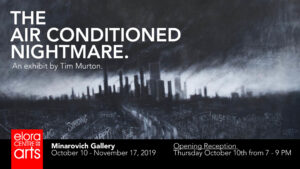 Could it be that we’ve been conditioned to live unnatural lives?  Like boiled frogs?  Welcome to the dark side of Tim Murton’s brain.  ‘The Air Conditioned Nightmare’ is a social commentary using satire and dark humour, often from a place of human disconnection and isolation, to shine a black light on the underbelly of our corporate world.  “The Air Conditioned Nightmare is a dark and humorous look at the absurdities of modern day existence”, says Elora artist Tim Murton.  “It’s not pretty, but hopefully thought-provoking” he says.

The exhibition launches on Thursday October 10th with an opening reception at 7PM in the Minarovich gallery at the Elora Centre for the Arts, in partnership with The Porch Light.  The exhibition will run during Monster Month and continue until November 17th.  Admission is free.

Tim Murton is also well known for creating the Twilight Zoo in Elora as part of the annual Monster Month events in Elora and Fergus.  His “creatures” are still alive and well and are installed throughout downtown  Elora for the month of October.

Tim Murton’s paintings have been exhibited at Toronto’s Harbour Front Gallery, Kitchener Waterloo Art Gallery, The Harbinger Gallery, MacDonald Stewart Gallery in Guelph, Art Gallery of Windsor, Karger Gallery, Elora Centre for the Arts and Chimaera Gallery in the UK, among others. His word is in many private collections throughout Canada, England, Europe and the USA. 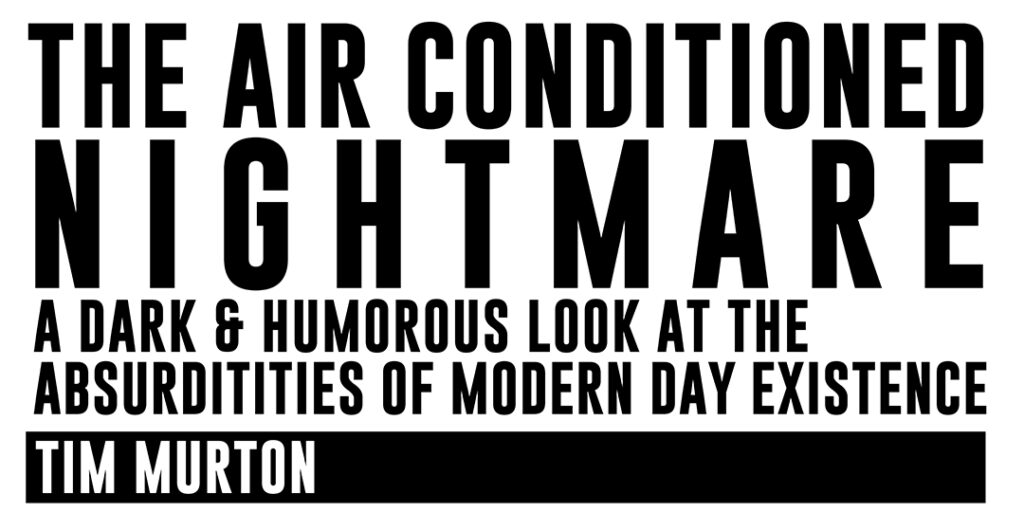 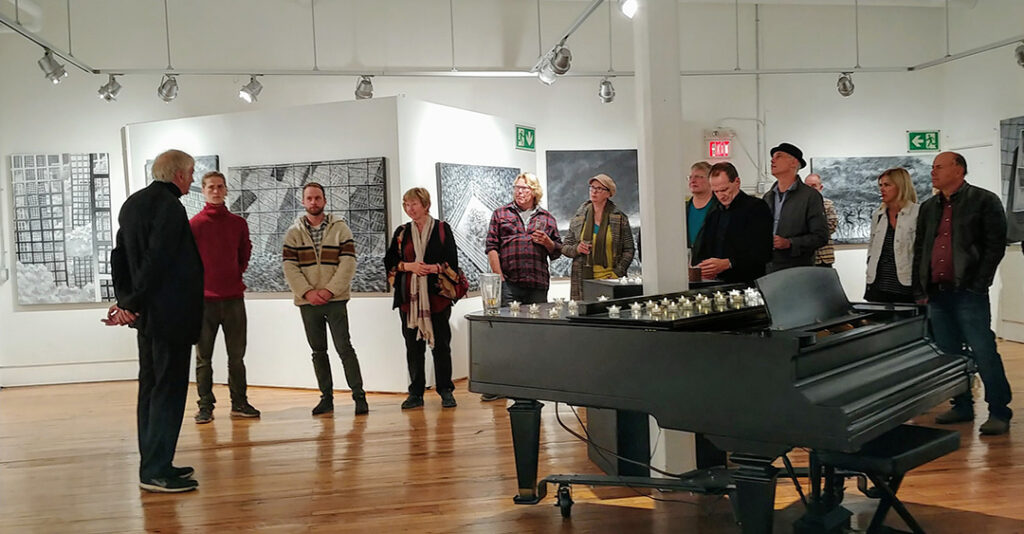 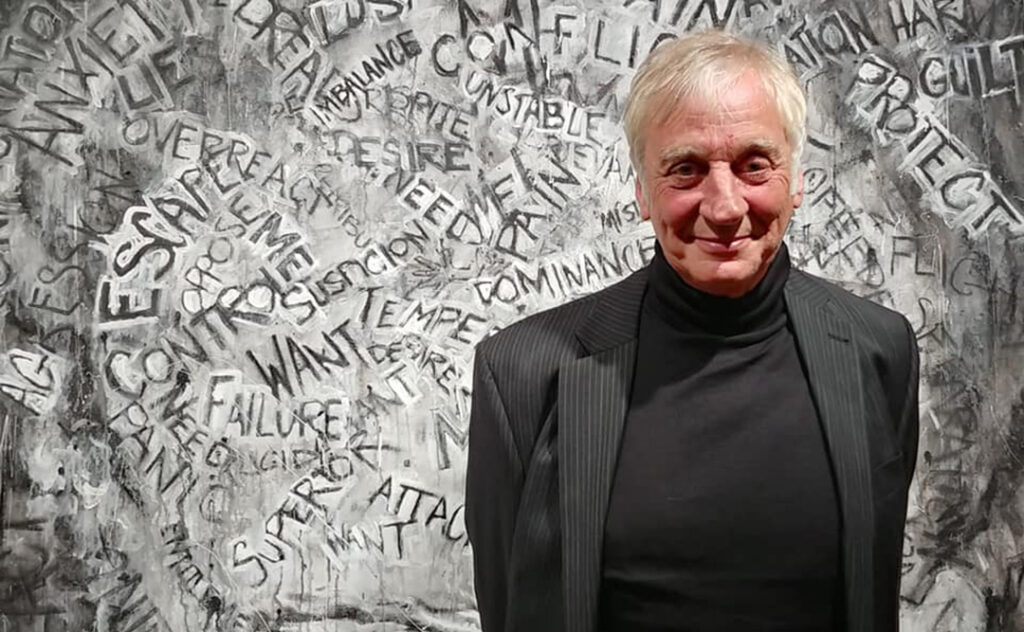